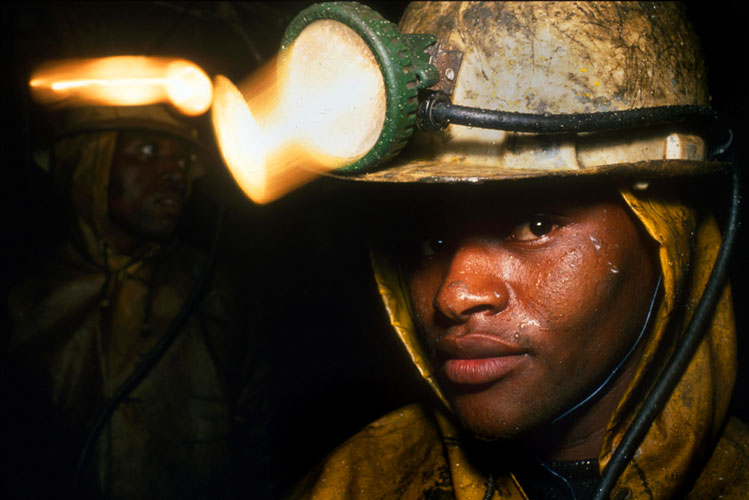 Just doing business – creating jobs, pouring taxes into the fiscus and pulling in foreign earnings – is the primary contribution corporates make to South Africa, but billions of rands more are invested across the country every year through a distinctive home-grown system of social investment forged in the mining industry.

Just doing business – creating jobs, pouring taxes into the fiscus and pulling in foreign earnings – is the primary contribution corporates make to South Africa, but billions of rands more are invested across the country every year through a distinctive home-grown system of social investment forged in the mining industry.

It is a brand of community development that has become an export in its own right, too.

At a time when South Africa’s mining industry is pinning its hopes on a more constructive Ramaphosa-era engagement with the government on charting the way forward to enable the sector to boost economic growth, job creation and the country’s global competitiveness, mining’s role in forging multi-billion rand corporate social investment is a significant indicator of its potential well beyond its daily operations.

Whereas the drivers for business social responsibility in places like the US and Europe coalesce around brand positioning, attractiveness of companies to young employees especially, and consumer buying habits, the drivers in South Africa are different.

Here, it is less about sometimes ephemeral things like brand positioning, or global environmental issues, and more about human circumstances in conditions of widespread poverty and lack of opportunity in a fractured body politic.

Corporate social investment (CSI) is an often-misunderstood function of South Africa’s larger companies. It has a particular character, shaped by its origins in our mining sector, and it includes a large, varied set of community development interventions across the broader economy, a unique form of corporate citizenship.

Whereas corporate social responsibility encompasses everything from employee housing to business-linked bursaries (along with, among other things, skills development programmes, community social and labour plans, industry transformation charters, broad-based black economic empowerment codes of conduct, and the King Committee codes), CSI is mostly voluntary, and is external to the company’s direct business interests and product marketing.

Typically, CSI aims at uplifting communities in such a way that the quality of life is generally improved and safeguarded.

According to social investment analysts Trialogue, R9,1bn was spent in CSI during 2017, up in nominal terms from the R1.bn spent 20 years earlier. For most companies undertaking CSI, the amounts they invest in CSI are linked to a percentage of their net profit after tax, usually 1%. That has meant an overall flattening and slight decline in real term CSI expenditure in the last three years, a factor of SA’s sluggish economic performance.

Formal CSI is often entrusted to in-house developmental specialists, with 55% of companies also using outside consultants. Most companies undertaking CSI have done so for 10 years or more (79%), and a third for more than 25 years.

Companies in mining and quarrying are the largest social investors, responsible for one-in-three CSI rands, and it’s no surprise that the way CSI is carried out across the private sector has its roots, in form and type, deep in SA mining.

Its origins can be traced to the second annual report of De Beers in 1889 in which chairman Cecil John Rhodes made a case for the company’s philanthropic responsibilities. This was elaborated in the 1919 interventions of the two-year-old Anglo American to combat the Spanish flu epidemic.

This work has been much developed and expanded since by social investors across the formal sector and beyond. while globalisation has seen these taken by SA companies across the world