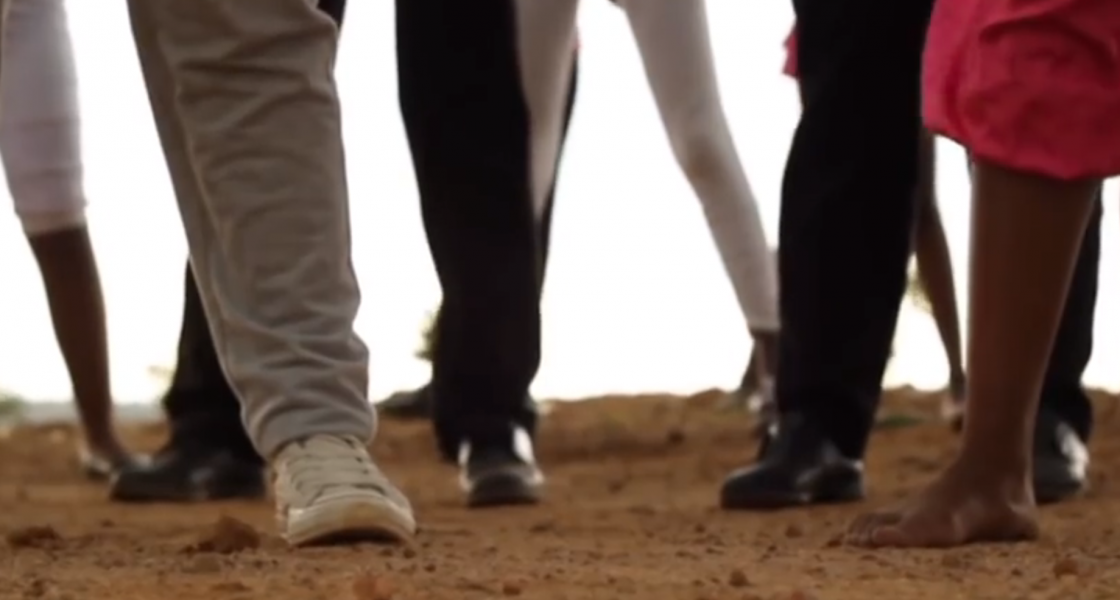 WHAM! Media’s partner “I START 2” campaign is about to launch. Together, we will take a new reality message to young South Africa, starting in the next Quarter with 27 televised youth events across SA, telling of pride in country, ourselves, and a future under command of free citizens.

First up is reminding the young of the joy of possibility, and pride in our human state, using the “I START 2” song across the country’s schools. This counter to unthinking loss of self-belief has some wonderful people involved, as you see when clicking the clip.

Enjoy it, and thank you for supporting WHAM! Media and South Africa’s very real grassroots revolution for good during this year.

We wish you every blessing over Christmas and year-end, and then a 2015 in which God’s Own Country confounds the nervy, gives pep to the downhearted, and steels the wavering of faith in ordinary folk. Be bok for it – your country calls. 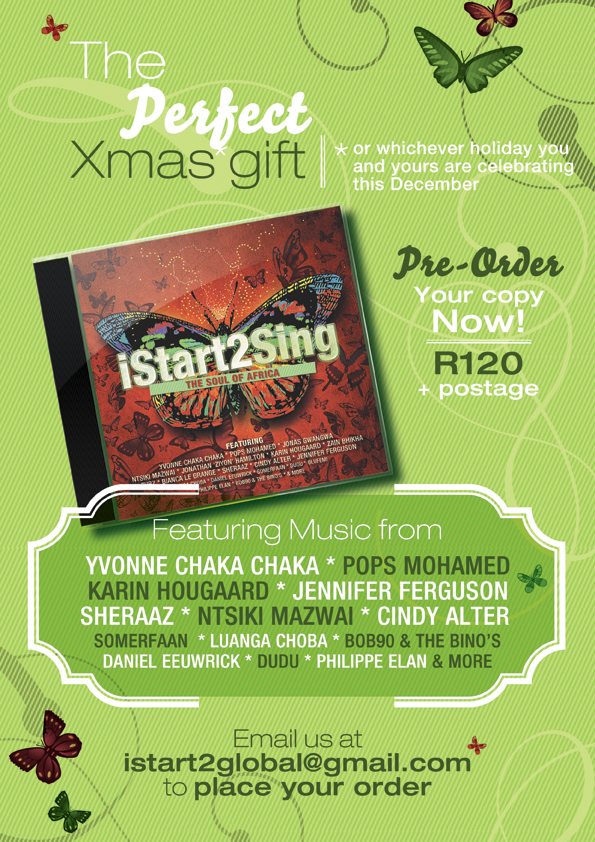