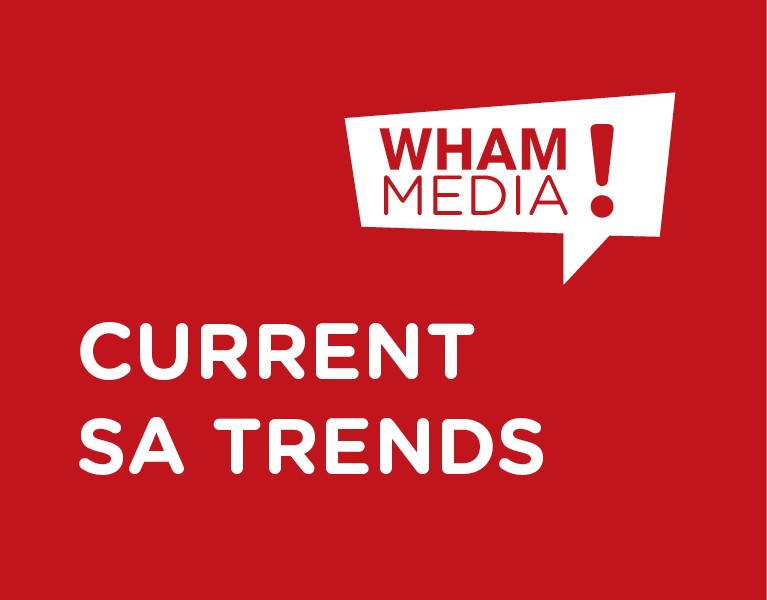 Last month brought the centenary of the 1913 Land Act that racially determined who may own what and where. Now government wants to re-open the land question – supposedly sorted in constitutional talks. If it isn’t driven just by race ideology, then this might not be a bad idea.

The Land Act was probably the single most destructive piece of discriminatory legislation seen in SA. It was by no means the only law to strip Africans of their property rights, but its consequences were pervasive. Initially only applicable in the Transvaal because other provinces already had similar law, the Native’s Land Act and subsequent amendments left about 80% of property reserved for whites or the state.

Implementing it and its allied Group Areas Act saw about 2 million Blacks forcibly moved, often more than once. It was only repealed in 1991, and the new constitution that followed tried to deal expeditiously with it by restricting claims for restitution to only cases that had occurred since 1913, and to insist that claimants come forward by 1998.

This most emotive of matters – the destruction of the commercial black farming class, the subsequent creation of an African helotry, and the associated assault on personal and familial assets and self-esteem, would be tackled in two ways.

First, there would be restitution – either through cash or land transfer – for people directly harmed by apartheid’s racial property laws. Secondly, land redistribution would cater for new Black farmers and so rightsize the racial demographics of land ownership.

Nedbank political economist JP Landman notes that by restitution’s cut-off, 80 000 claims had been lodged and more than 95% settled. More than 80% of these involved financial restitution costing R6bn. Another R10bn bought 1.44 million ha for claimants.

At the same time redistribution cost nearly R13bn, buying 4.1 million ha, with another R2.4bn to recapitalise farms that had fallen into disrepair. So, a total of R31.4bn invested.

With so many choosing financial compensation rather than farming, the pressure is now on to expand a process that hasn’t really seen a change in racial ownership in agriculture. Government proposes just this, an amendment to the constitution to allow claims associated with pre-1913 actions, and extending the deadline for all claims.

It wants more powers of expropriation in new Expropriation; Property Valuation; and Restitution of Land Rights Bills. All three are heavily criticised by the SA Institute of Race Relations which wants them scrapped entirely for giving, it warns, arbitrary power to officialdom, undermining property rights and limiting recourse to the courts.

Landman sees in government’s current approach a middle ground between the needs for efficient farming and ideological land redistribution. Pointing out that our commercial farming base has fallen by half since the early Nineties, he notes that efficiencies have seen SA’s agricultural output rise 29%.

He says that monies spent so far have bought the country space to avoid both an unrealistic insistence of efficiency at all costs, or Zimbabwean-style populism: “The R31.4bn did not just buy 5.5 million ha. It bought us the time to develop a different perspective. It bought the shift from equity only, to equity and efficiency; and likewise the shift from efficiency only, to equity and efficiency. The price was a real bargain”.