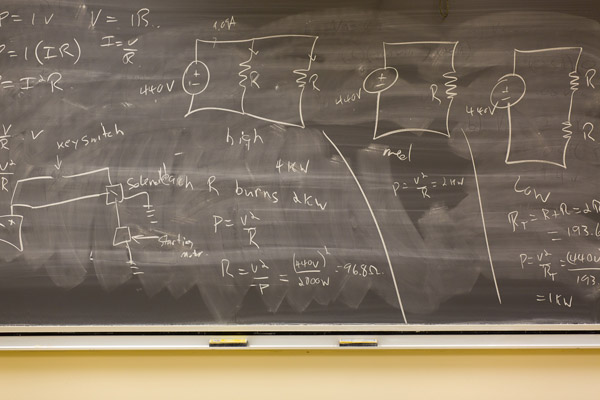 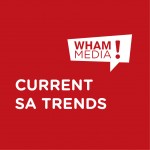 It’s almost a standard shibboleth that how our schools perform will determine the country’s future, but that ours is the world’s worst performing public education system. In reality, things are not so grim.

South Africans are regularly told that our matrics (Grade 12) pupils come stone last in international learning comparisons. That is almost true for maths and science where the current batch of school-enders have shown horrid results. But pupils (latterly “learners”) are also tested in lower grades and there ours have steadily improved their relative international position. We can expect that trend to continue with them as they reach schooling’s last year.

Similarly, the difficulty of our matric exams, and the honesty of their marking, isn’t seriously questioned by most professional educationists, and shows steady improvement. Where only 63% of exam candidates passed five years ago, this had reached 74% at the end of 2012. We now produce more bachelor passes (the old exemption) than there are places at our universities, and the doubling of our number of university graduates these past 20 years is one result.

Again, the argument is made about how few of our children get to write National Senior Certificate (matric) exams, given that more than half drop out of school after Grade 10 (Standard 8). That is indeed reason for worry, although it should be noted that the 16-year old dropout rate in the UK is about 46%, notes Wits professor David Everett.

Meanwhile, policy analyst NGO Good Governance Africa last week spoke of our schooling system being “in steep decline”. But in decline from what? It is difficult to make comparisons for a single schooling system that itself is a relatively recent amalgam of 10 “homeland” systems with that of African education in nominally white SA of pre-1994, along with the schools that fell under separate white, coloured and Indian administration. The needed curriculum changes that came with integration were the first the country had attempted in more than 30 years.

The biggest difference between integrating those different systems and today is that SA is now insisting, for the first time, that all children attend school up to at least 15 years old. And they are. Partly accommodated by increasing the number of schools where no fees are charged from less than 1% a decade ago to 55% now, we now have 12 million children at school, giving us a literacy rate of 98% for youth, records the World Bank. At least 40% of pupils at former Model C schools are black.

Falling population growth and rapid urbanisation means we’ve got need for fewer schools, their number falling by 3 000 this century. Infrastructure backlogs are rapidly decreasing, and this year has seen a record 14 million textbooks delivered to schools. The proportion of qualified teachers has risen from just over half in 1990 to 98% today, and fewer than 2% of our public schools are now unable to offer maths teaching at the highest level.
There are more than enough signs, not least in the no-nonsense manner of the current Education Ministry, to tell us of public schooling’s improvement. If the shibboleths are true, then that bodes well for us all.

Education spend as a proportion of GDP: 6.7% (world’s second highest)