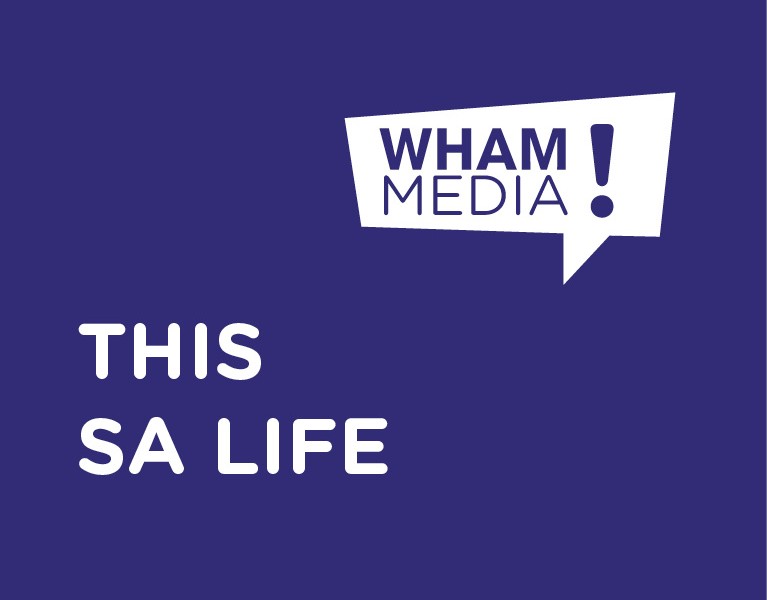 Recently, on a radio interview with Paul Pereira, I was asked “What did you find most similar, and most different, between South Africa and Zambia?” I offered a short answer, knowing that I would need to elaborate, a bit later. So here we go…

As South Africa continues its journey of transformation-through-westernisation, I am noticing how the grassroots values that have sustained the Great African Continent since the arrival of humankind, are fading frighteningly quickly into obscurity. It is becoming more and more acceptable to eat a meal, alone, behind closed doors and in front of the television. Of course, this happens mostly when we’re not eating whilst driving or sitting at our desks in front of our PC’s. And then, every now and again, we ‘treat’ ourselves to a night out at a restaurant, where we actually sit amongst other human beings, outside of our self-constructed hideaways, having a decent conversation, with smiles and laughter. But a shared meal and loving conversation, with smiles and laughter, is not supposed to be a ‘treat’, it is supposed to be the status quo.

Readymade meals-for-one are filling up the shelves of supermarkets.

Visitors to one’s home are only welcome if they phone ahead of time to announce their planned visit, otherwise they are received as a burden.

Children are being born across South Africa, in their homelands, raised with the values and morals of a REAL African;
Wisdom shared by the community elders,
the Protectors of Africa’s Cultural Heritage,
the Grandmothers.
But there is another message that is growing steadily overpowering.
This message comes through the airwaves, the print media, the political propaganda, the schooling system.
This message screams, “run to the city, or suffer!”…

So it’s what our youth are doing… except, they are running to the city AND suffering.

Limpopo Province is regarded as the “Eden of Africa”, so abundant with life is it, that the best fruit and vegetables we eat in Johannesburg are transported to the city from the Limpopo. During my 5 years in the ‘squatter camp’ of Zandspruit, the majority of the young adults I have met, all came from the Limpopo Province.
They’re all intelligent, healthy, capable young people, with a beautifully gentle and respectful nature.
They all flooded into Johannesburg, straight after school, to “look for work”, “to make money”.
They live, crammed into shacks, with limited access to running water, sanitation and electricity.
And they struggle to find a job as gardeners, domestic workers, drivers, cashiers, till packers, aisle assistants, cleaners…
When they do get some work, they earn enough money, only to use it to buy the very same fruits and vegetables they left behind in their homeland.
The very same food that grows freely and abundantly in the place they born.
The reliance of the people on Mother Earth and Fellow Being is slowly being replaced by an unquestioned, unreasoned lust for money.

The spirit of Ubuntu is being replaced by that of Muzungu. Click here for a definition of these terms.

There is no shortage of food in Africa, it’s just that we’re misleading our children, according to foreign models of citizen governance that are not applicable to our African context. The westernised world has developed its systems, based on the fact that they have already destroyed most of their land, through industrialisation. In Africa, we have not yet reached this state, there is still plenty of healthy land available.
PLENTY!
We do not need to indoctrinate our children with ideas that they need jobs for money, for food, for survival. This is simply not true. We only need to empower our children with knowledge and skills needed, to maximise the productivity of their land in a manner that positively impacts the two generations that will follow behind them.

I’ll say it again, there is no shortage of food in Africa,
and we do not need the world to feed us, when we are the world’s breadbasket.