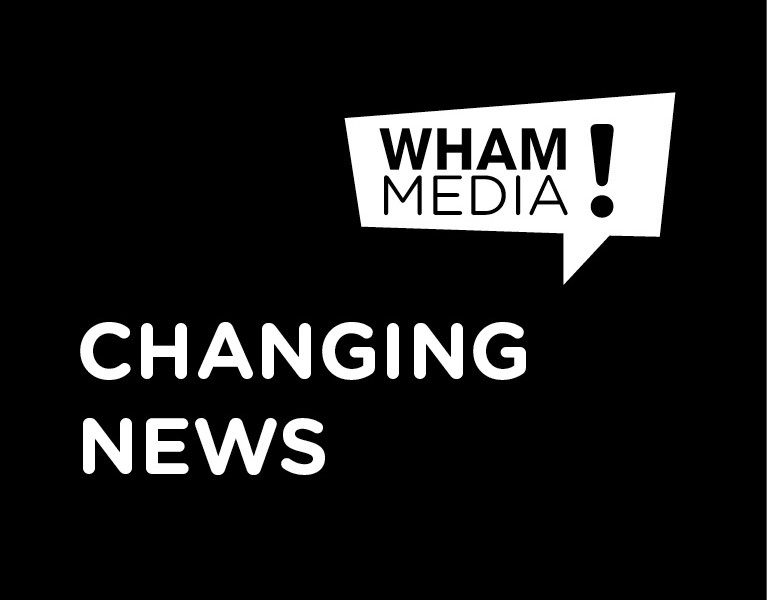 That’s a huge pity, because creativity matters. Whether we’re talking business or the arts, science or government, same-old, same-old won’t cut it in a world where billion dollar ideas are born every day. We need a nation of new ideas and the energy to turn them into real solutions that drive sustainable economic growth, job creation and the alleviation of poverty.

Creativity is critical to economic development because it fuels the innovation that drives growth. Ideas that solve problems in better ways – ideas that capture our imagination – are also the ideas that make money. The urban theorist Richard Florida, along with the Martin Institute for Prosperity – part of the Rotman School of Management at the University of Toronto – has developed the Global Creativity Index. The GCI ranks countries according to three major factors: Tech (investment in research and development); Talent (skills and education) and Tolerance (diversity). South Africa ranked 45th in the latest study released in 2011, between Cyprus and Brazil.

Increasingly business is recognizing that creativity is not a nice to have, but critical for survival in a world where one tweet can change the direction of a career (just ask Jack Welch). In 2010, IBM interviewed more than 1500 CEOs across the globe. The single most important leadership quality they agreed on? Creativity. So why isn’t it something we focus on in South Africa? The problem is that “creativity” or “being creative” exists in something of a ghetto. We associate it with the arts and entertainment; it’s not regarded as relevant to business, science and tech, government and NGOs. This is unfortunate, because South Africa is very good at throwing vast amounts of cash at problems – education and health being depressingly good examples – without accomplishing much. We should be working harder to find smarter solutions, not trundling out the same moth-eaten approach that didn’t work 20 years ago, and isn’t going to work now.

The good news is that South Africa has creativity in abundance. Artists from William Kentridge to Die Antwoord and Trevor Noah enjoy global acclaim. Last month saw the Loerie Awards, our best-known celebration of the business of creativity, hosted by Cape Town, the world design capital in 2014. (The Grand Prix winners included the Carling Be The Coach campaign, which allowed soccer fans to vote for the players on their team using their mobile phones.) On the tech front, there is the Square Kilometer Array and initiatives like Silicon Cape. Deloitte’s globally unique innovation practice is based in Johannesburg, not London or New York, while FNB has just been acknowledged as the world’s most innovative bank. It’s not just the established corporates, either; there are many South Africans across a range of fields doing things differently to make a difference every single day. As tech entrepreneur Stafford Masie has said, “Why make money in America when you can make a difference in Africa?”

Recently I’ve been spending time at Quirk, a digital agency which in many ways exemplifies the developments driving growth around the world. Founded in Cape Town in 1999, Quirk now has offices in Johannesburg and London, employing 230 highly skilled individuals and selling South African intellectual capital to the rest of the world. Importantly, education is one the pillars of Quirk’s offering; it offers a wide range of digital marketing courses and every month the Cape Town office alone receives 500 applications for an internship programme which has already given over 100 young South Africans a kickstart to their digital careers.

We have so many inspiring creativity stories in South Africa, but somehow they’re not adding up to a compelling national narrative that speaks of something other than endemic mediocrity. Collectively, these are stories that we need. Though there are many solidly practical reasons for valuing the ability to solve problems in new ways, creativity also matters because it makes our lives richer and more meaningful. To be creative is to feel empowered by a sense of possibility; it is to be galvanized by the conviction that we can tackle our problems rather than stand helpless before them.